https://youtu.be/f_2q9di-XPU So unless you have been living under a rock you will know about the Oscars beat down that Will Smith served Chris Rock. When Chris Rock took to the stage to present the Oscar for Best Documentary, the drama began. Naturally, he started cracking jokes, as stand up comics do. Will Smith who was […]

The post Will Smith Slapped Chris Rock For Joking About Jada’s Baldness – Was He Wrong Though? appeared first on Black Hair Information. 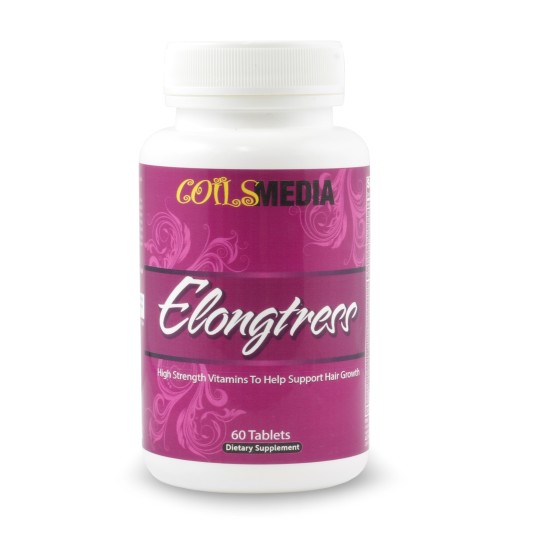 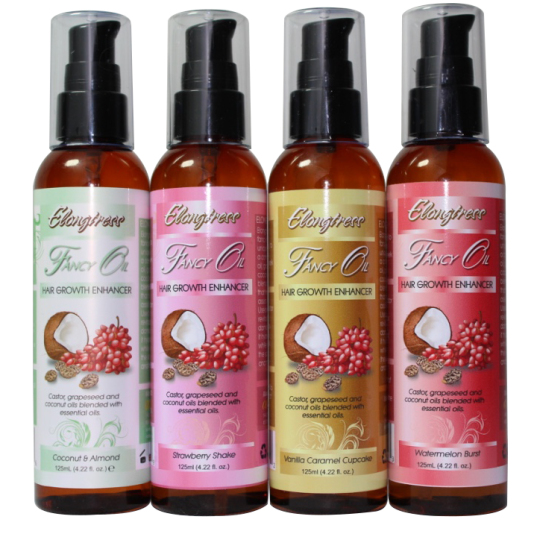